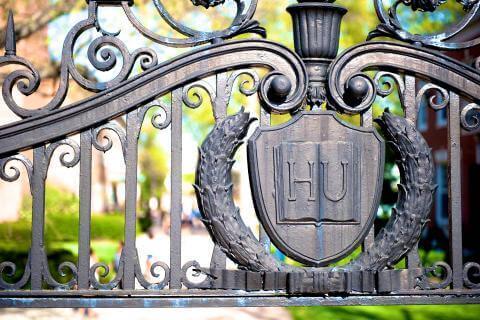 During the spring and summer of 2016, the Ronald W. Walters Center hosted its first scholar-in-residence, Dr. Pearl K. Ford Dowe, Professor at the University of Arkansas, Department of Political Science.  Dr. Dowe, who received her Ph.D. from Howard University, conducted research for her book on Black women in politics, with a special emphasis on Black women serving in the U.S. Congress. She conducted guest lectures and participated in activities sponsored by the Walters Center and the Department of Political Science.  Dr. Dowe was interviewed by the University of the District of Columbia television station (UDC-TV) to discuss Sister Strength, The Social, Economic and Political Black Women.  Listen to the interview.